We stand proud as Saffas come out strong at MyRODEReel 2020 competition! 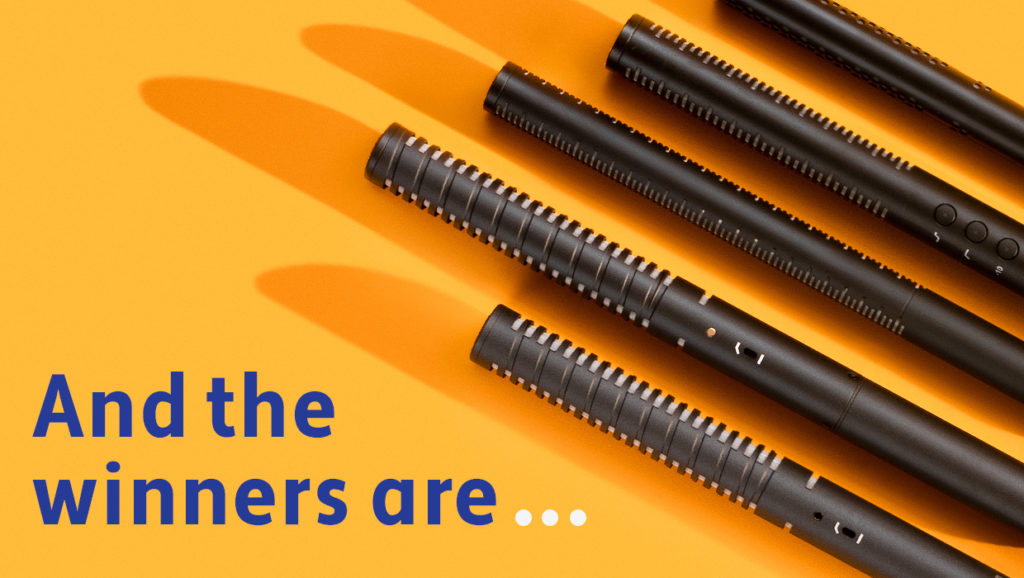 RØDE Microphones has announced the winners of My RØDE Reel, the World’s Largest Short Film Competition. Launched in July, RØDE raised the stakes for My RØDE Reel 2020 with an enormous $1 million cash prize pool up for grabs – the largest prize ever offered in a short film competition.

We are proud to announce that three incredibly talented South African filmmakers have come out trumps in the competition with Timothy Hay’s Amazni Olwandle (Ocean Water) grabbing the top honours and a whopping $200K! “Amazni Olwandle was absolutely excellent,” says My RØDE Reel judge Ryan Connolly. “Excellent cinematography, rock-solid pace, well-acted, and a ton of heart. It conveyed its emotion and story effortlessly while showing a lot of respect for its audience. I was really floored by it.”

In addition to Timothy Hay’s outstanding feat, fellow locals David O’Connor grabbed 1st Place ($25K) in the Sound Design category for his film Incident . The final South African to bring back another prize was the duo of Gottfried Roodt and Lloyd Wilgen who grabbed 3rd Place ($10K) in the Behind The Scenes category for Noodle Power!

This incredible opportunity offered by My RØDE Reel drew a humungous response from filmmakers around the world, with submissions tripling from 2019s competition. Submissions came from an astonishing range of 114 countries – more than ever before – with the winning filmmakers spanning 12 different countries around the globe. With three South Africans featuring among the winners, we are proud to boast the great talent that South Africa has to offer.